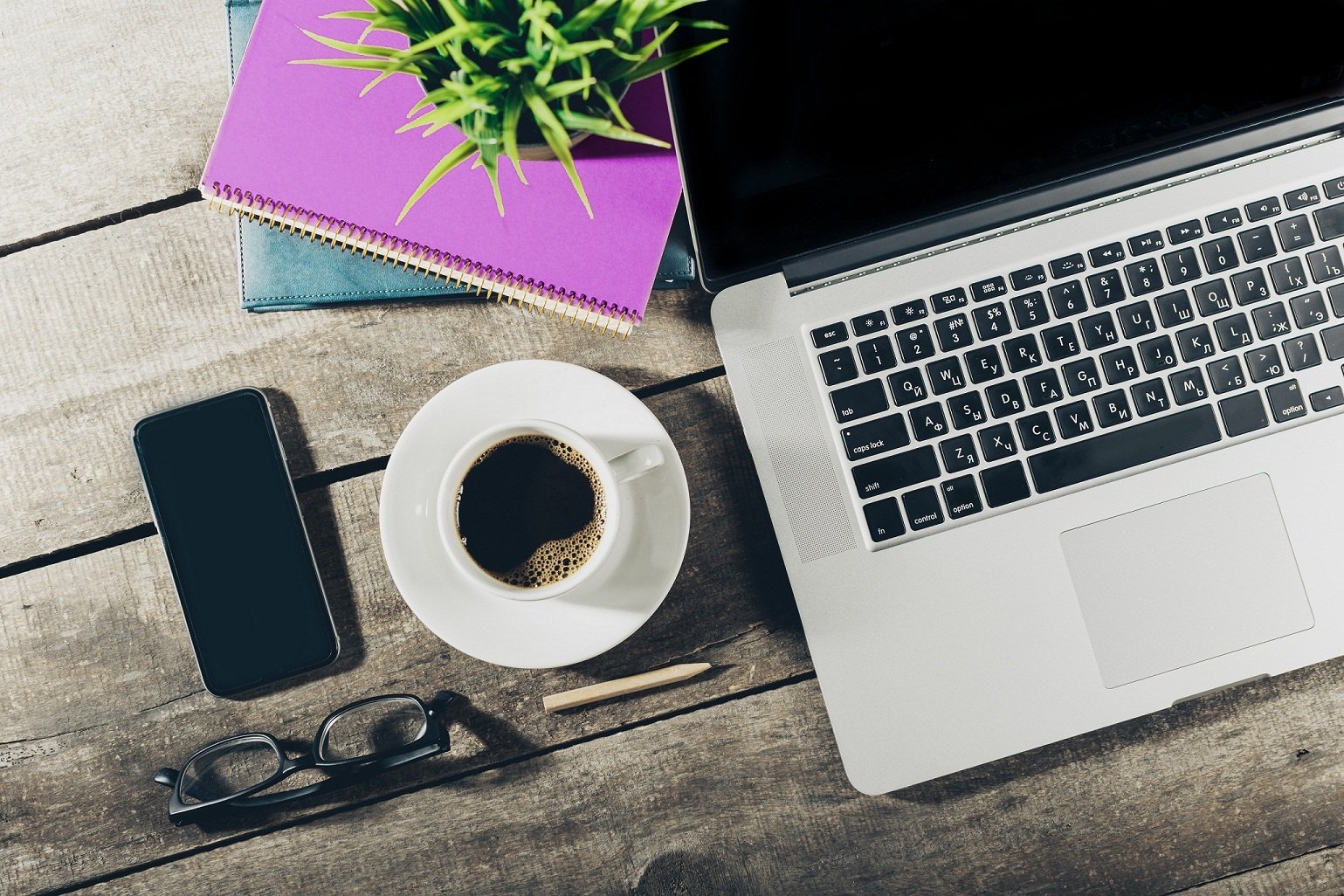 Our purple world of ideas 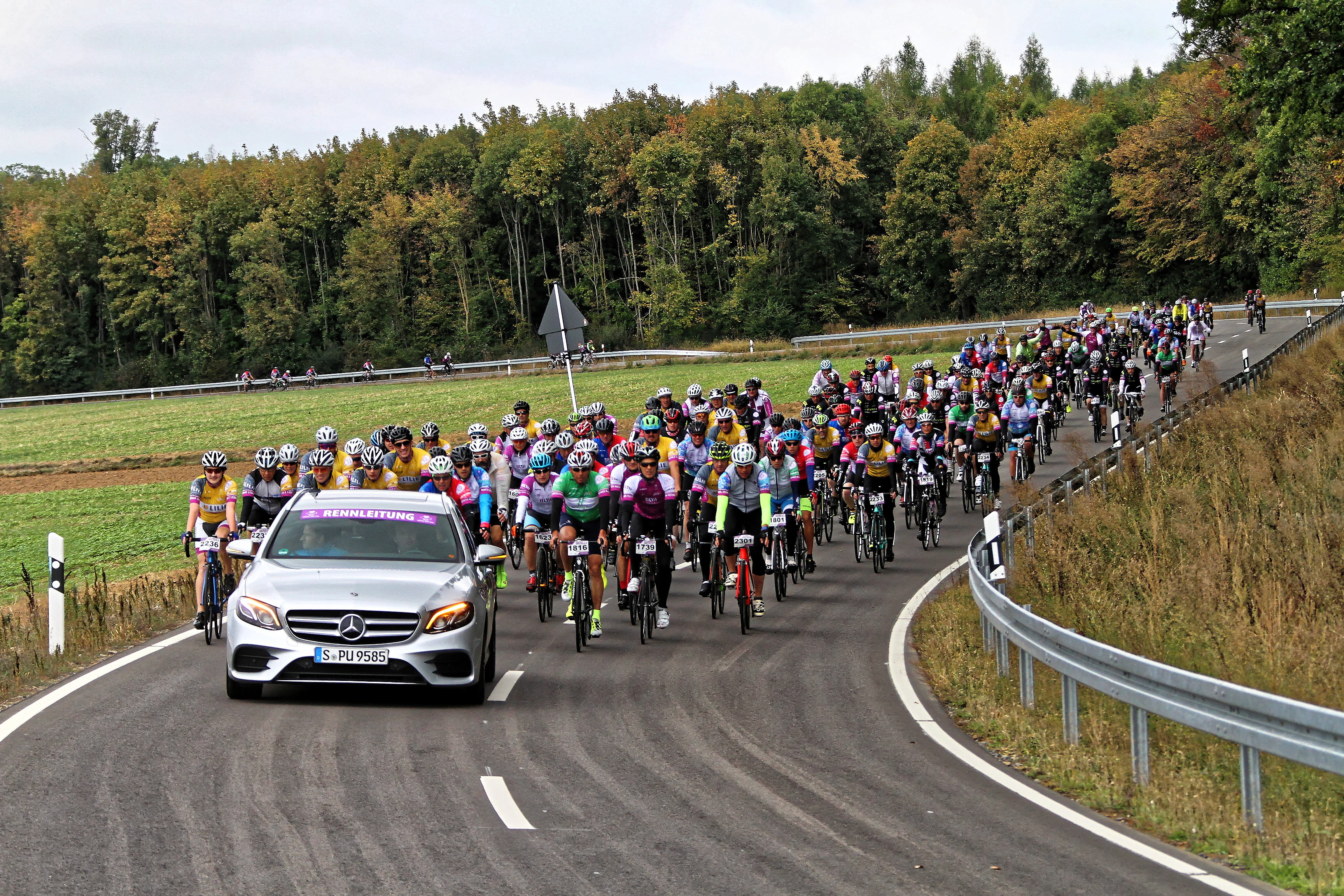 A real celebration day for all cycling friends and especially for the good cause! The results of the LILA LOGISTIK Charity Bike Cup 2018 are impressive again.

Many stars were there, too. From cycling legends Sabine Spitz, Tony Rominger, Olaf Ludwig, Udo Bölts and Elisabeth Brandau over former ski jumping world champion Alexander Herr to TV detective Richy Müller, who got to participate at LILA LOGISTIK Charity Bike Cup for the first time. The total amount of 1,000 participants were cheered on by about 7,000 spectators along the road. The most important thing of the day: A donation of 39,500 EUR for children in need.

The fastest woman of the day was Kerstin Pohl and comes from Stuttgart. In the category men, Henrik Pakalski from Berlin was the fastest. The emotional highlight of the day: the children's round. In total, 80 kids got on the track with the well known team captains. The youngest participant was one and a half years old, equipped with impeller and pacifier. The children were not only loudly supported by the numerous spectators - but also by the "Los Titzos" with the finest brass music. Moreover, the main event didn't just take place on the road. There was also a lot to do off-road. The adults strolled over the small cycling fair and the children enjoyed themselves on the pump track.

Incidentally, not only STAR CARE was supported this year, but also the DKMS, which has one particular goal: finding suitable stem cell donors for patients suffering from blood cancer. This was even multiplied by the typification taking place next to the LILA LOGISTIK Charity Bike Cup. However, there were enough celebrity role models and many of the stars led by good example.

Many thanks to the participants, organizers and around 300 volunteers. We're looking forward to celebrating the next LILA LOGISTIK Charity Bike Cup on October 3, 2019 in Marbach! (Source: STAR CARE)

The LILA LOGISTIK Charity Bike Cup is a great idea so we highly recommend to learn some more about it. You should click here!